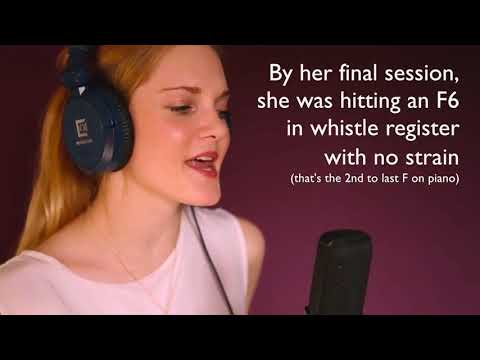 Can I just brag on my super awesome clients for a sec?  Here’s a partial list of the recent stuff they did – amateur & pro:

Clients Who Started As Beginner With Pro Aspirations Were

LA Pop Singer Lio Nicol: “Thanks to you I can hit this high note in the song I just wrote the right way and have it feel good.”

“Taught me how to hit those high notes…and it really helped me in my career as a singer.”

“A very creative, fluid, perceptive singing coach, but also a valuable resource for performance enhancement and artistic presentation. During [our] time I have surpassed my singing goals.”